Labour recognise that the impact of Whiteley traffic is a matter of much concern in Fareham Western Wards and for Sarisbury Ward residents in particular, with concerns further heightened due to the imminent opening of the new Whiteley Shopping centre.

Fareham Labour calls upon Hampshire County Council to fulfil their responsibility to find a long term solution to the Whiteley access issue, as the long overdue northern access road has not been constructed as originally envisaged.

We do support the trial opening of the Yew Tree Drive access, though this needs carefully monitoring, as this can alleviate the broader impact of some of the worst occasions when congestion of the primary access at Junction 9 spreads into Segensworth  and Park Gate. We are in favour of additional traffic calming measures in Yew Tree Drive, particularly around the school to both preserve safety and regulate the total volume of traffic that uses this access route. 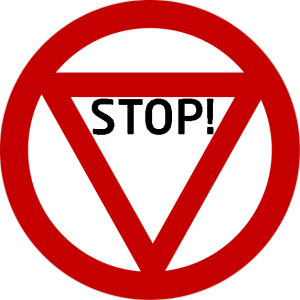 It is also our view that this will be an over development in the area. It will create increased traffic movement in an area which already has a high volume of traffic. We also object as the SDA (7500 new homes) was approved to stop the need for this type of infill development