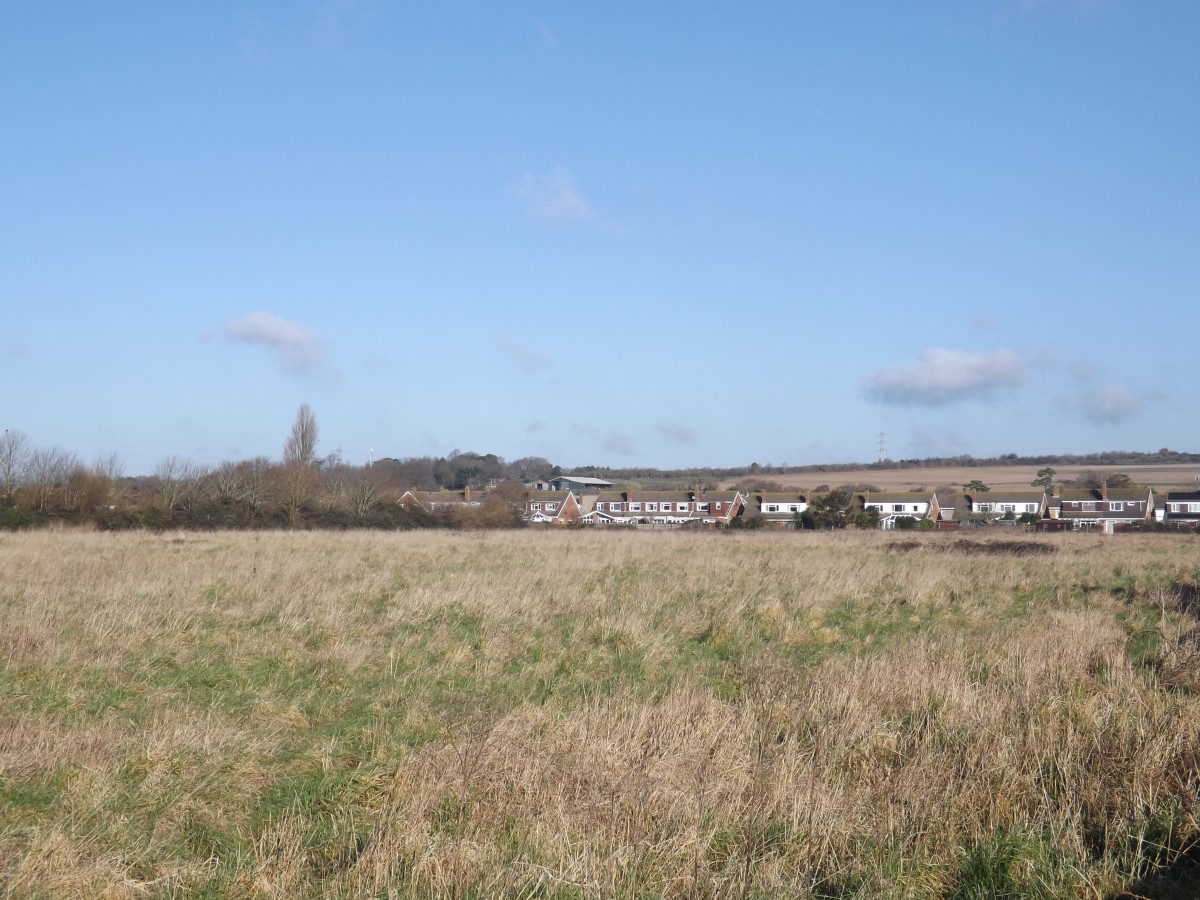 Labour is opposing the amended planning application for a proposed development by Persimmon to build housing north of Cranleigh Road. In the original plan the developers proposed to build 135 homes now the amended plan reduces the number to 120.

Chair of Portchester Branch Labour Party Richard Ryan said “We are opposing the amended plan as it will still mean development on the strategic gap and put pressure on our residential roads.

We fully endorse the longstanding policy of Fareham Borough Council and Hampshire County Council that the strategic gap between Fareham and Portchester should be preserved.”

The modest reduction in the number of houses proposed is in no way sufficient to alleviate the significant concerns that we have regarding the impact on the local community in Portchester and the local infrastructure. We regard the proposed housing development as unacceptable as it would be be built on the existing green strategic gap between Portchester and Fareham.

Our conclusion remains that the proposed development would increase the density of residential properties within the already built-up area and would not be in keeping with the street scene.

Should the proposed development be allowed to go ahead by Fareham Borough, this would lead to an unacceptable increase in traffic movement along Cornaway Lane and the residential road of Cranleigh Road. The extra traffic would cause congestion on the Seagull roundabout and cause more congestion on the A27 which already has heavily traffic at peak travel times. We would be concerned that the extra traffic created could affect the safety of children attending the Wicor Primary School.