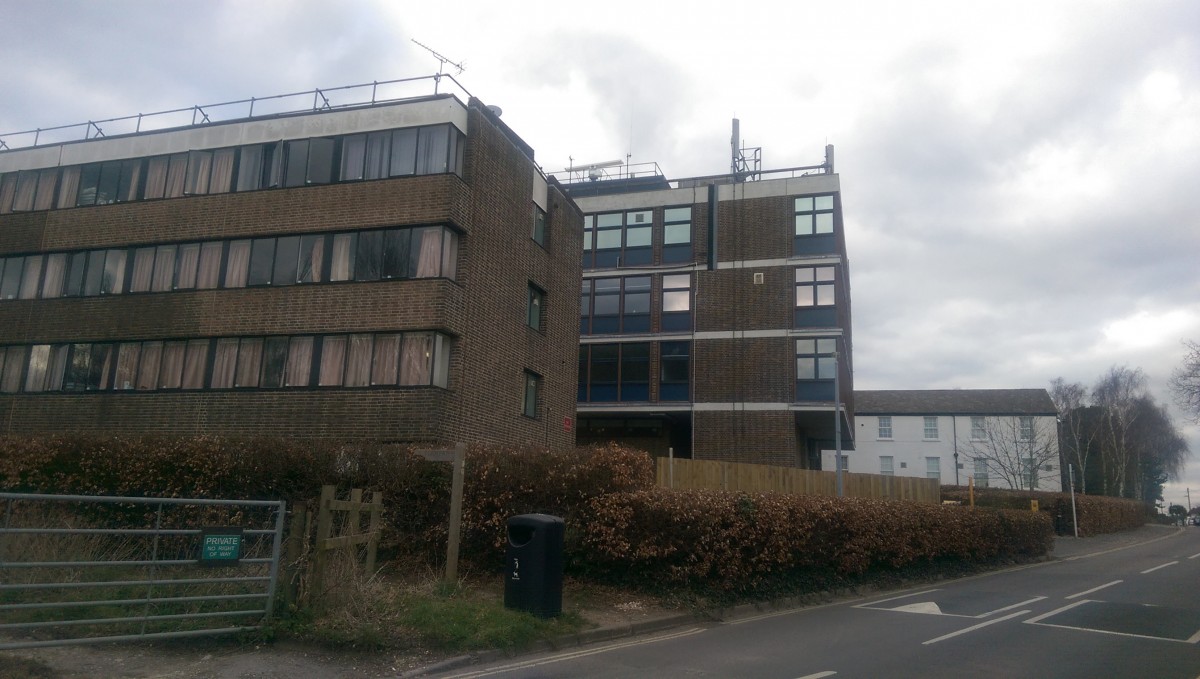 Fareham Labour Party has raised concerns over the scaling back of education at Warsash Maritime Academy.

Southampton Solent University who administer the college announced it will be moving its main facility at Newtown Road to its central campus in Southampton. The waterfront facilities will still be used by the Academy.

Labour says “What concerns us is the effect it will have on the local economy in Warsash. The number of students will decrease to just a ‘hand full’ this will of course reduce the numbers shopping in the vicinity. There will also be a ‘knock-on’ effect with many students renting in Southampton rather than locally which again will reduce spending in the Warsash area.”